Kinkade: Love Him or Hate Him

Say Rembrandt, and you know exactly who that is.

Most people are not neutral when it comes to Thomas Kinkade. They seem to either love him, or not. Most people, at least in the art world, are aware by now that Mr Kinkade passed away in April of this year.

Here's a short bio to help you understand the man better... to see why he emphasized the commercial side of his art.

See, he had a rough start. He was born in California in 1958, and had a father that left the family destitute when he was just five. He decided early on that he would never do that to his family.

His mother was left to raise 3 kids on a modest secretaries salary. So to his critics who simply sneer at the business side of his empire, I say consider his early influences before you judge so harshly. You can read more of his bio HERE.

I believe people liked Thomas Kinkade paintings for the way the images made them feel.

They didn't care about all the high-brow snobbery in the art world, and Thomas Kinkade knew that. He was like Norman Rockwell in that sense: he painted the world the way he wanted it to be, not necessarily how it was... just like Rockwell.

But there's another side to Mr Kinkade most don't even know about: his Plein Air work. Check out his plein air work to see the REAL Thomas Kinkade, what he painted when he painted for himself. 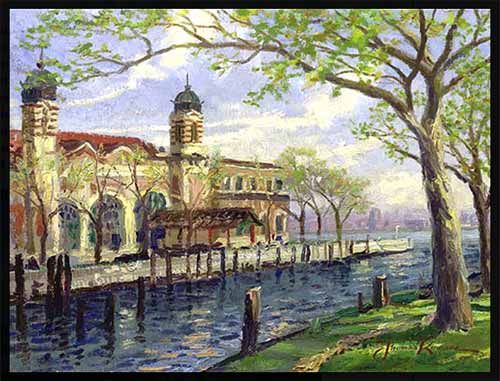 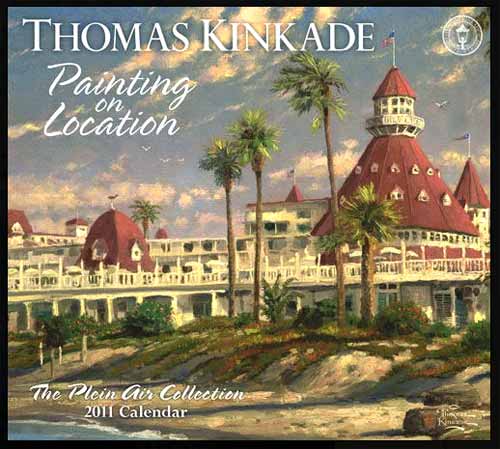 Yes, I have a soft spot for Mr Kinkade, even though some of his work could be called "too pretty" or predictable. However, it still has that glow, and usually makes me smile and is calming and peaceful. What's wrong with a little beauty in a world that at times can get ugly?? 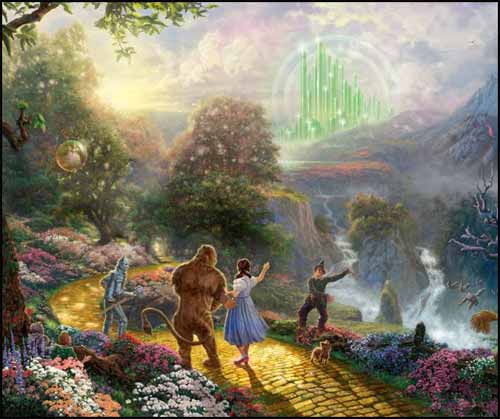 The man was not perfect, and stirred up his share controversy, made his share of mistakes. Who among us would want all our dirty laundry made public?? The man's dead. His family is grieving. Let's offer some compassion and kindness.

I, for one, give him credit for doing what most artists can't do: he made a great living from his art and supported his wife and children from said art. And along the way, made millions of collectors happy. I don't have a problem with that.

Just For the Love of It

You don't need to be an official "expert" to share your passion with others!

This coming Saturday my photographer husband, Jim, is leading an outdoor photography field trip. He's taking his litle class of 11 to a beautiful and famous park in Ashand, Oregon, Lithia Park.  This 93 acre park, with 2 duck ponds, is one of his favorite places for gorgeous photos.

While announcing the class, Jim was asked: "What makes YOU an expert?"

Jim's answer was: "I don't know that I am, but I'm just sharing with others what I know." And I also know, without even trying, he will be passing along his passion for finding "the" photo. He can't help it... he loves it, and it comes out.

Painting and photography have so much in common, so I find his class interesting.

Here's are some of his class handouts (can click to enlarge):

(example of using reflections and the Rule of Thirds) 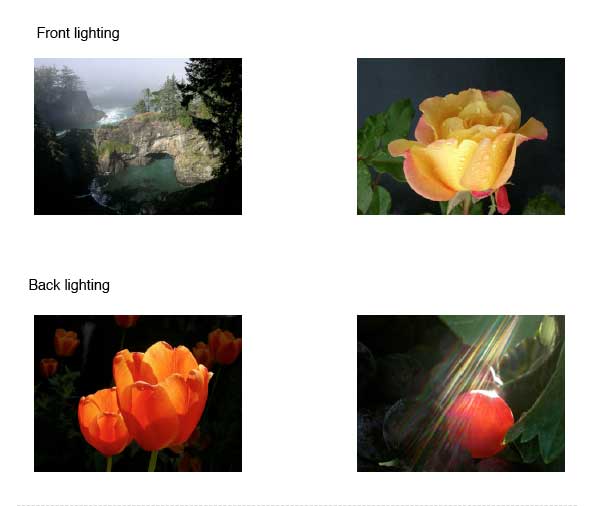 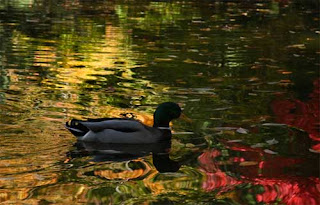 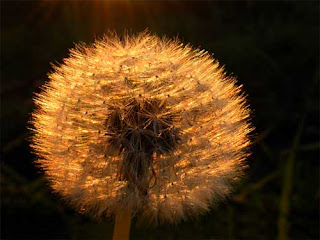 (example of the Golden Hour) 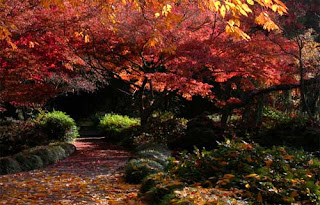 (example of composition and back lighting) 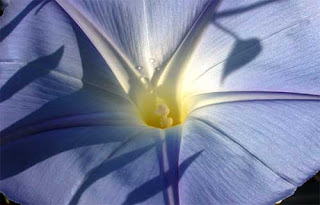 (example of a macro as subject
matter and lighting effects) 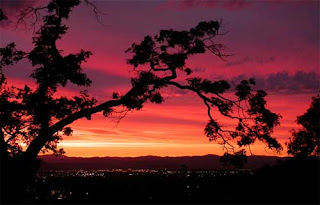 (example of showing size and proportion) 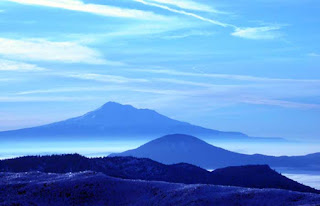 And lastly, one of my favs: an old tough craggy tree above Crater Lake, Oregon. To me, it speaks of strength, determination, and power. No matter what, it's there, strong and proud. For whatever reason, that speaks to my heart, and I cheer it on. 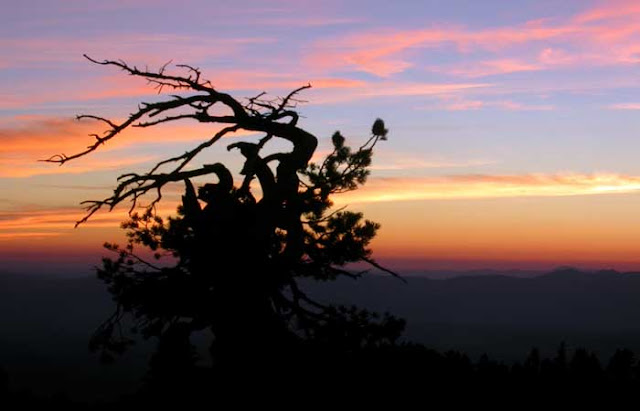 (example of drama with silhouettes)

Happy painting, even if you don't feel you are an "expert",


Today for Friday Favorites I'd like to showcase a budding young artist named Chirag Vedullapalli. 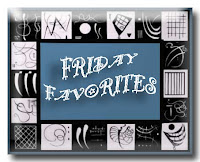 Chirag is an 11 year old artist that warms my heart!  I stumbled on his colorful paintings and stopped in my tracks. He's a member of Creative Children for Charity,  and donates his sales to raise money for Seattle Children's Hospital. 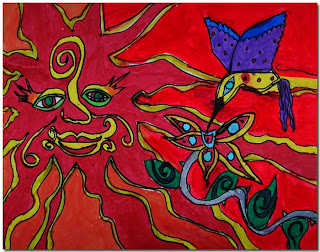 "I am blessed to be an artist. I am 11 years old and passionate about inspiring kids and my community create art. I always wanted to have a new talent for my family since my parents have been engineers... Art is my passion and that is what I do best."

(When you visit Chirag's page, you can scroll all the way to the bottom to read the complete message)

Here is Chirag's Art Gallery on the Meylah website. My FAVORITE is "Pride of the Tribe!" Please go see it... you will not be disappointed!

We need not worry... the next generation of artists with big hearts is safely on the way. :-) 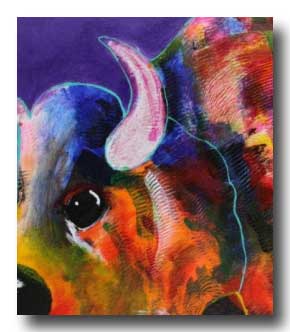 (Just a tiny snippet of Pride of the Tribe;
please click on this LINK to see full image)

Happy painting... at any age