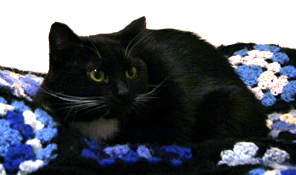 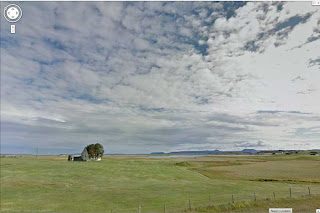 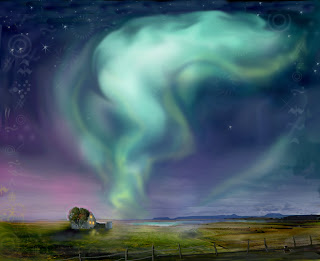 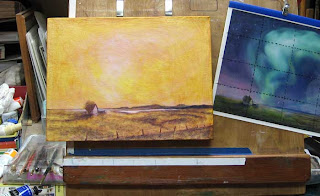 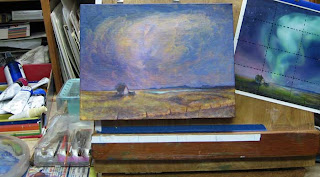 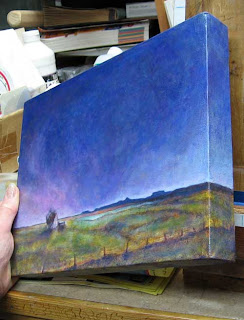 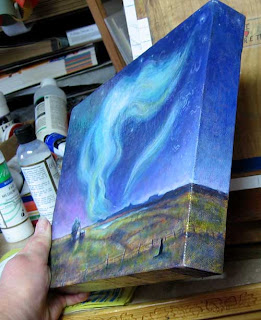 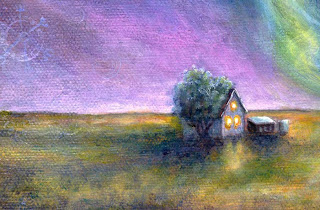 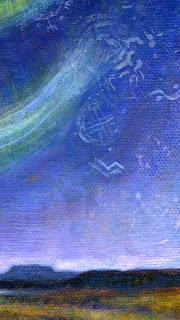 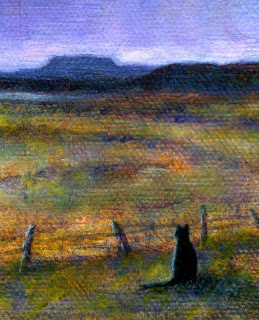 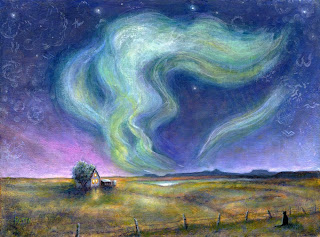 Scribbled by Retta at 1:46 AM 8 comments: Links to this post